Challenges to Cycling in Manila 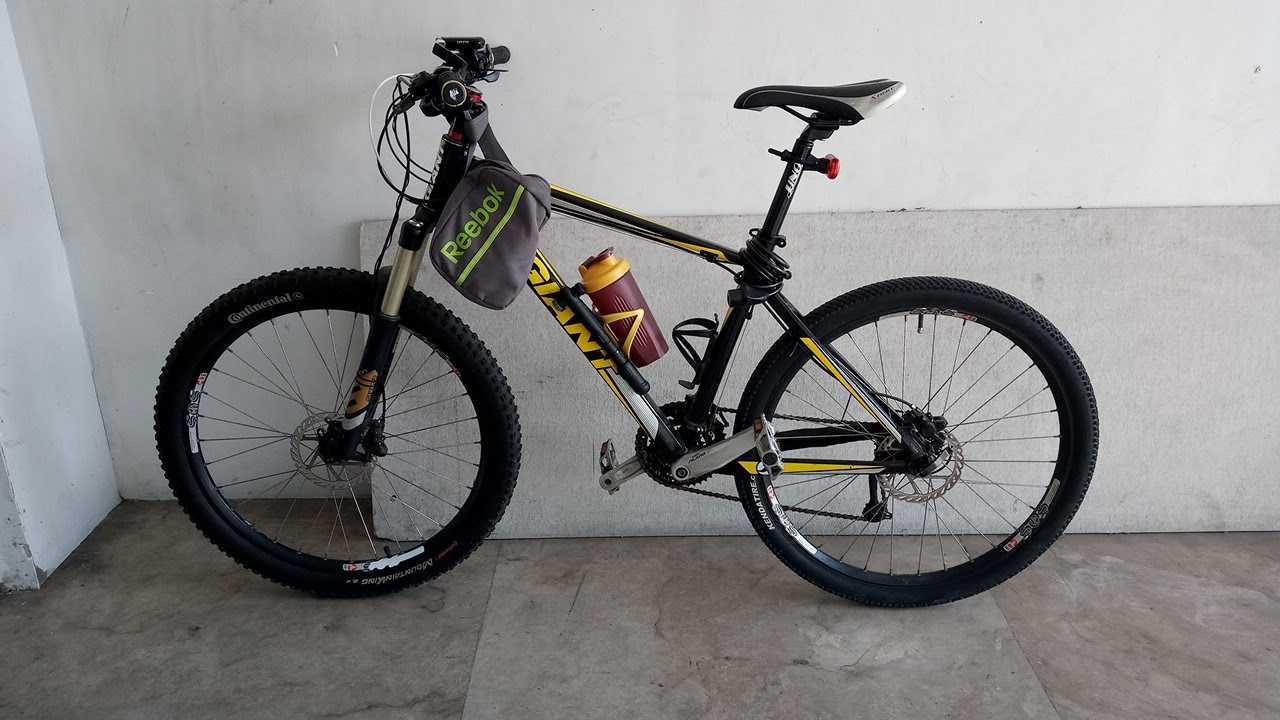 I’ve been cycling from Paranaque to Makati a couple of times a week. Sometimes everyday. I’m often motivated to take action because I have complaints about what I’m doing. The thing is the grass always appears greener on the other side. I’ve experienced commuting, taking a car and cycling. Either way getting around in Manila has it’s challenges. You just choose what you can take that day or are more comfortable handling.

Traffic and Pollution. I’ve gotten stronger with Crossfit and cycling. I no longer feel exhausted from the bike commute to and from Paranaque and Makati. I feel the traffic and the polution. I wear a mask to compensate. I look like a toxic crusader but sometimes I just feel frustrated because I feel like I don’t have to. The jeeps and trucks with the heavy smoke and dodging them is such a pain. Maybe I’m not used to it. Becoming an Upgrade Junkie. I end up buying stuff like bike carrier bags, extra lights and other cycling equipment I previously had no need for in order to make my rides more comfortable. I keep telling myself it will make my cycling more comfortable. Often it does. Many of the upgrades only make my cycling a little more comfortable but it’s often temporary. I eventually leave the item at home because it’s extra weight or another thing to lug upstairs to my office because you can’t leave things in the parking lot or it will get stolen. Racing. Sometimes I see cyclists with beat up bikes up ahead far away and I have the urge to want to catch up. Sometimes we race. These guys are often easy to overtake but they are also a lot better manoeuvring through traffic. I feel if I keep doing this I’ll get myself killed. I tried to chase this old dude and I left him behind and shortly after I slowed down because of the traffic I got left behind. Hating public transportation. Sometimes I can’t take my bike. I began to hate taking the bus and the jeep. I can just bike to the place for free. But I only have an hour to travel. It’ll take an extra 30 minutes via bike. I get to the bus pay my fare and hate the commute process. Then again it always appears greener on the other side.

Written on January 28th, 2016 by Kevin Olega
« Welcome to Lagrange! How To Make Baked Oreo Cheesecakes »