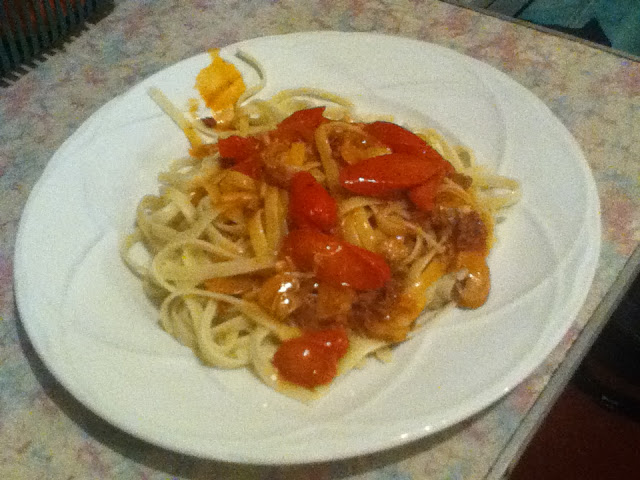 Here’s the story on how I got the idea for Broke Travel Adventures: I celebrated my birthday last October eating at the canteen, having a FaceTime session and feasting on Sean’s home-made spaghetti. The day before that my workmates asked me to treat them. I bought pizza for everyone and they pitched in for some ice cream.

I couldn’t do it by myself so I asked Ralph for a little help. I used whatever money I was able to muster and transform it into a broke travel adventure (something we ended up calling trips that were fun yet didn’t require a lot of money). 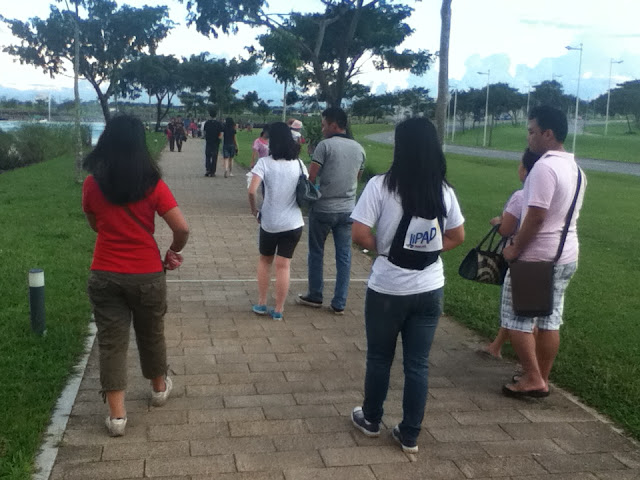 These are the people I have to feed :)

I only have a couple of thousand pesos left to spare and since it was my birthday, everyone seemed to expect me to pay for everyone, so here’s how we planned it and set it up.

The idea was to have the food at home to minimize overeating expenses while outside. I ordered pizza from Pizza hut. At the moment you can get 2 family sized pizza’s for 499php and I asked Ralph to buy chicken for me. Since Ralph’s the designated driver I asked him how much the gas would cost and he said it was 600 to and from. That’s from Sucat to Tagaytay and back. I gave him about a thousand for good measure. We still had toll and other expenses to face.

They got to our place around lunchtime. We had pizza, chicken, rice and soda at our house. We set of to Tagaytay at around 2pm. We stopped by Petron Alabang for gas. Our first destination was Nuvali (which was along the way) where we went to pass the time strolling and hanging out. If you live in the Metro, Nuvali offers a breath of fresh air, literally. Nuvali, unlike the usual malls in the metro, is not limited to a view of painted glass, concrete and steel. Nuvali has open space. Lots of open space and greenery. Think Eastwood city or Bonifacio High Street without the surrounding huge buildings and a thousand times more free space and greens. If you’re claustrophobic like me, you’ll love Nuvali. You can enjoy the greenery, the open space and the swarm of Koi. If you’re like me who’ve never seen a swarm of Koi in action, I posted a video below.

When it started to get dark we headed over to Tagaytay and had Bulalo at the Mahogany Market. The Magogany Market is, yes, a market and it has local restaurants that served good and affordable Bulalo. A huge bowl of Bulalo is 300php and I ordered 2 bowls for everyone. It was more for all of us. It took us longer with Ralph and myself to finish the remaining beef.

We spent the rest of the night at Java Jazz where we had authentic hot chocolate and mocha with ice cream for drinks. We’ve been regulars at Java Jazz. It’s a nice spot to chill in Tagaytay. It’s a coffee shop filled with art and a cozy ambiance. At 10 we headed home and passed by the closest pasalubong shop. 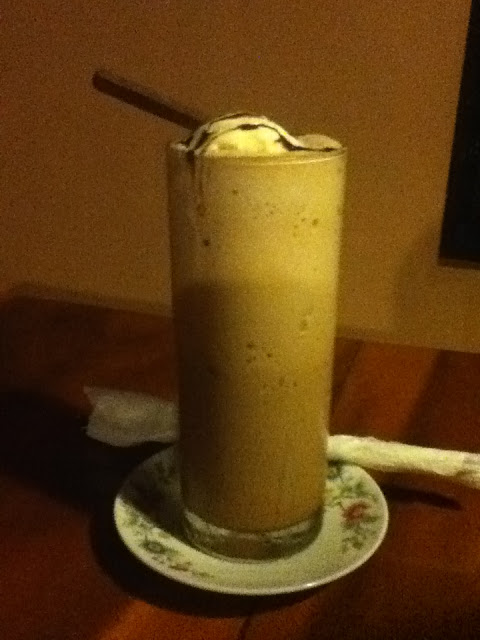 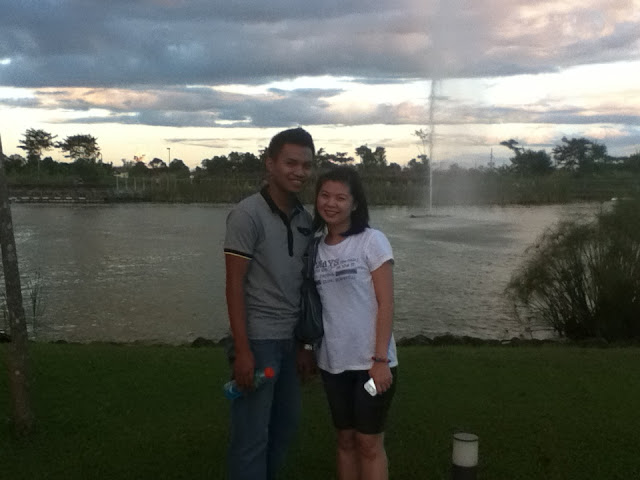 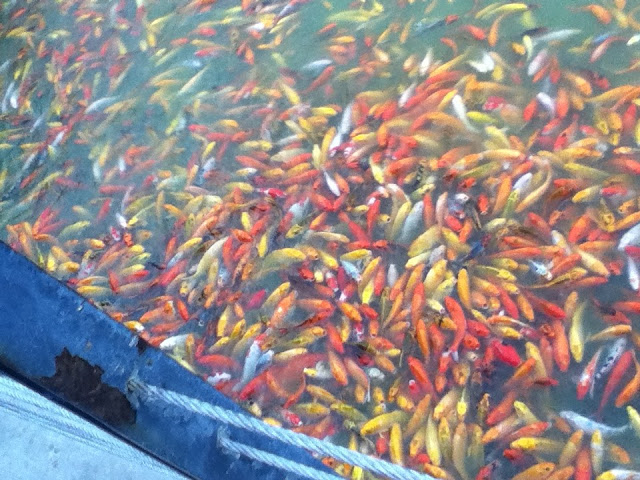 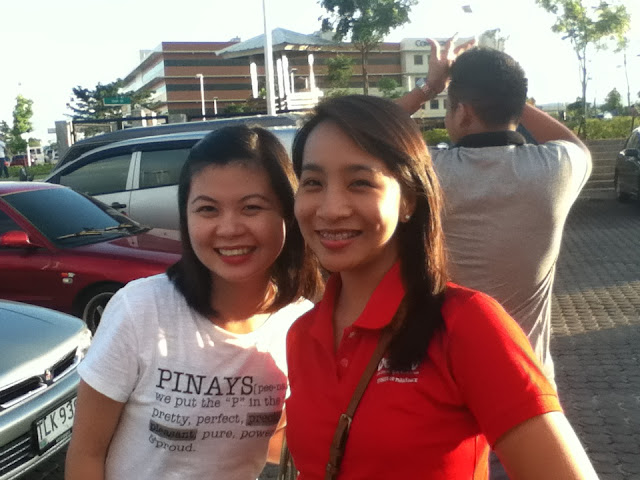 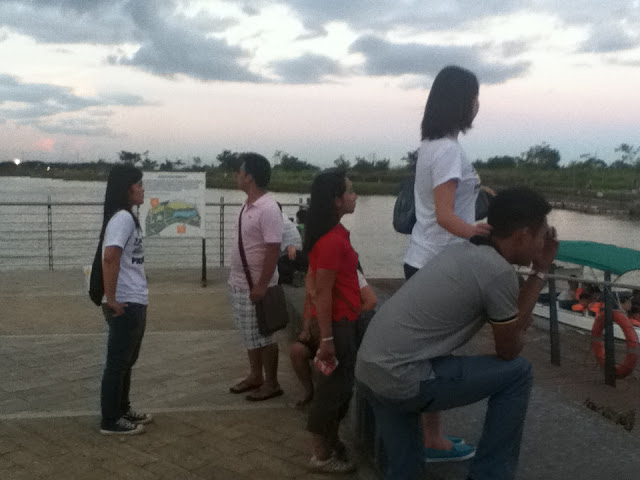 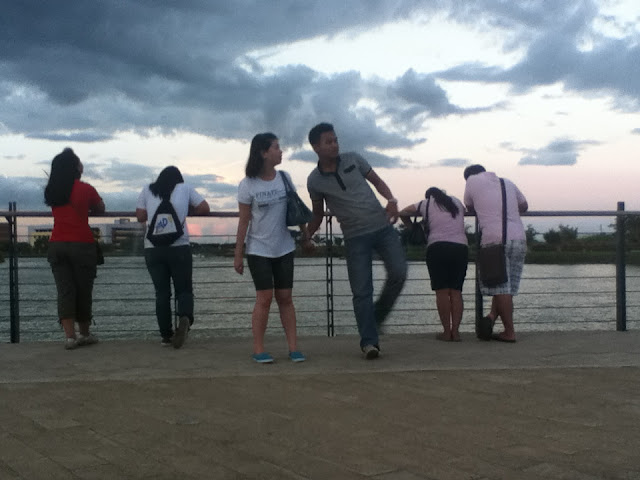 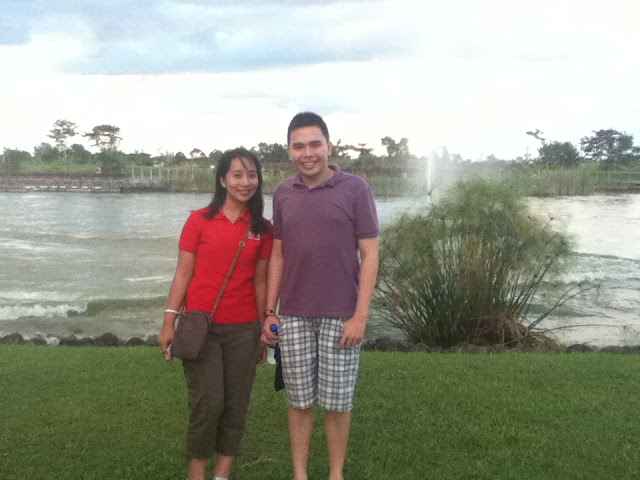 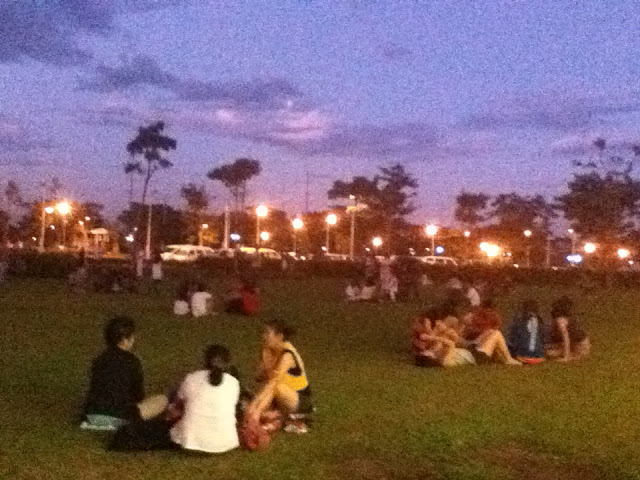 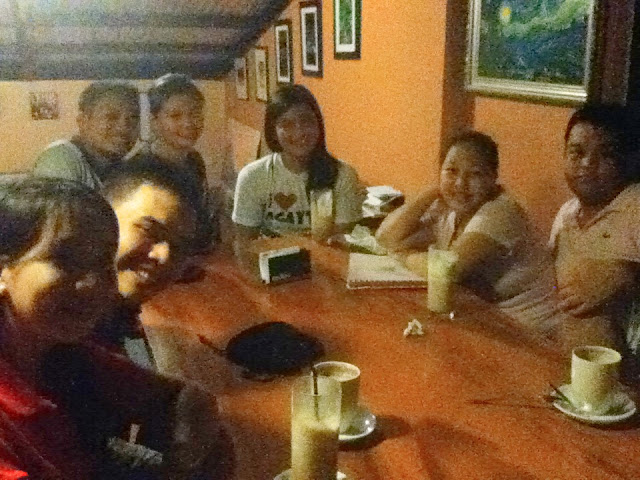 Written on December 12th, 2011 by Kevin Olega
« How To Get Free Seats at MRT and Busses Take the MGP bus if you live in Sucat for added convenience »