Ten Things I Learned From Biking 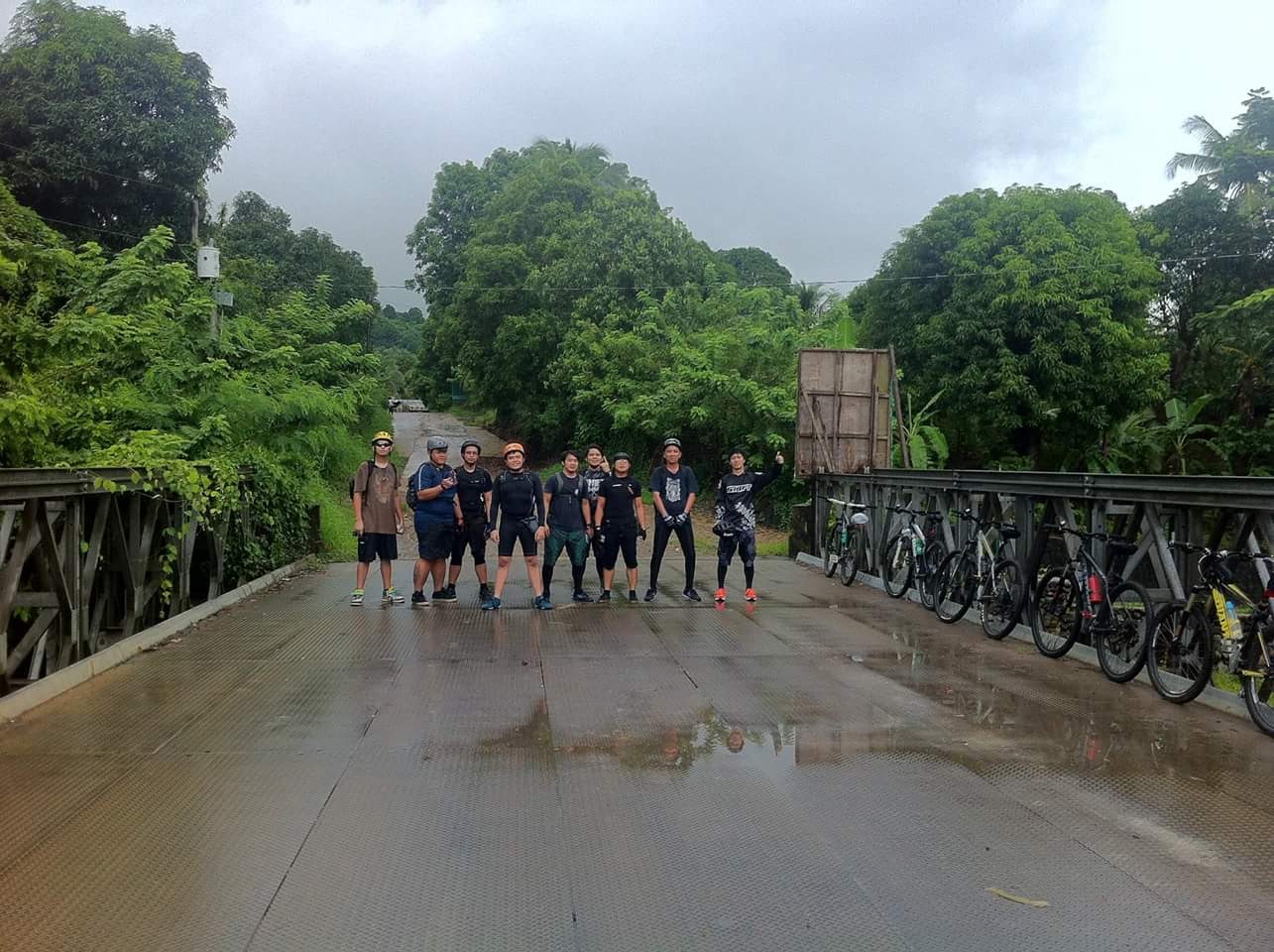 Last weekend, after consistently trying to convince myself to buy a bike and to not buy a bike I decided to put my decision in favor of the opposite of where my fear was trying to take me. I decided to buy a bike. Buying and using the bike in the Philippines can be a little scary. It is terrifying because filipino bus drivers can turn bikers into roadkill in a heartbeat. I don’t want to live my life afraid of death. I realized that I can die at any time. Even if commuting is the most powerful vehicle I could be on “The Bus” I can still die from it. I’ve always wanted to buy a bike and use it. I stopped using my bike at ten or so because my parents didn’t want me to die, or so they said. To overcome my fear I exposed myself to peer pressure and influence myself in favor of buying. So after all this self inflicted existential mental torture I decided to get on with it and throw in a fork full of money to buy a bike.

Here are some of the things I’ve learned.