What I Learned and Blessings for in 2013 Part 2

Part one of this post can be found at my other blog Minimal Changes. Earlier today I wrote a long list of things I can cook. I'll probably post it in my Philippine Island Living blog. Today I lost my mobiles headphones. I realized it when I wanted to test the recording feature of the evernote app. I was hungry then and couldn't think straight... Read more 16 Dec 2013 - 5 minute read

Many people consider me weird. I consider myself weird. In a lot of cases, I end up not agreeing with popular stand points. Everyone wanted to move to the states or some first world country. I would love to stay in the Philippines. People see opportunity elsewhere. I see myself staying in the Philippines to make my living. I can’t remember a ... Read more 16 Dec 2013 - 3 minute read

I’ve been seeing this place a lot on my way to work. A few weeks ago, my new friend had a craving for it so I decided to bring her and investigate. As we entered Hong Kong Style Dimsum and Noodle House, the place gave of an upscale fast food feel to it. The prices were a cross between a fast food and a restaurant chain. We ordered Beef and Wa... Read more 25 Nov 2013 - less than 1 minute read

A Short Post on Chefs Siomai The Best Siomai Stall

The best siomai stall I’ve ever tried is Chef’s Siomai. You can get 4 large siomai for about Php30. So far Chef’s siomai offer the meatiest and largest siomai among the stalls I’ve tried in the same price category. I often go here for a quick snack before or after church. Chef’s siomai has a nice selection of siomai and my usual includes an ord... Read more 25 Nov 2013 - 1 minute read

Why I Stopped Getting My Meals From Eateries

I previously recommended local eateries but I’m never eating in one again. Eateries are the ideal places for cheap meals. You can find one almost anywhere. You can get a snack or a meal with the budget of $1-2 or so. Halfway through my favorite dish at my favorite eatery close to where I work I found an earthworm. I couldn’t finish the repla... Read more 24 Nov 2013 - 1 minute read

How to Safely Commute in Metro Manila

The streets of Metro Manila are both dangerous and safe. I can walk confidently because I’ve seen the ins and outs of commuting. I’ve been commuting long distances alone since I was ten. I usually took busses, jeeps, trains, shuttles and tricycles. As I was growing up I had several fears when I’m out. Someone will rob me. Someone will take m... Read more 02 Nov 2013 - 4 minute read

How to Enjoy Travelling the Philippines for Two Dollars or less

It’s a nice place to take a walk. I’ll definitely take her here one day. What would you wish you have done before you died?  Do it now. Don't wait until it's too late. Otherwise the last though you'll have on this planet will be regret. - Tyler Durden (fight club) I recently learned that regular travel can be enjoyed without the using u... Read more 30 Oct 2013 - 2 minute read 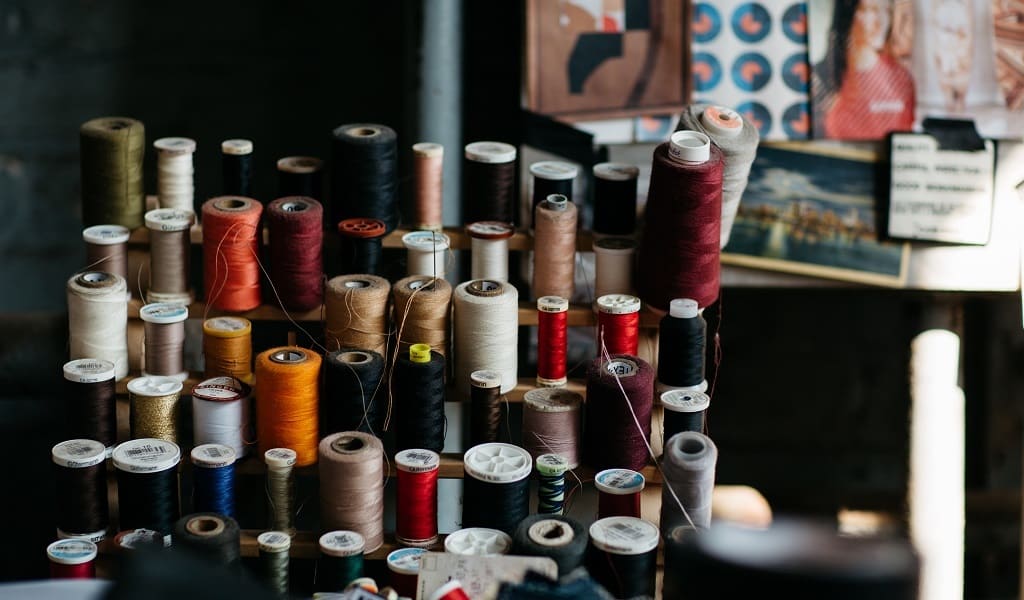 The beauty of computer programming is that you do not need to formally go to school to learn how to program. You can learn almost everything that you would need to know online, and for free. The following resources are some that I have used personally, that I highly recommend, for anyone looking to learn more about computer programming. Free Co... Read more 10 Oct 2013 - 1 minute read

Gay Necrophelia Animal Sex and What You're Convinced To Be True

I had a conversation with a colleague about my status at work. You see, I, along with a couple of people are the last survivors of our training batch at work. We started as a group of 26 and there are three of us left. It’s only been six months since we started. You see, some people had attitude problems. They complained about the work and t... Read more 26 Sep 2013 - 2 minute read

5 Ways to Save a Girl From Being Treated Like Trash

I wanted to say shit but I’m learning to control my tongue these days. There’s an epidemic where girls we like get treated like trash by guys who act like dicks and nice guys like us are left in the cold where we only get lucky with girls who we only slightly like but don’t like as much as the ones we really like. Here’s my observation: Girls... Read more 15 Aug 2013 - 2 minute read

Every now and then I have a craving for shawarma rice. Shawarma rice is a version of shawarma that is served with favored rice instead of the usual shawarma bread. Here’s what it looks like. One of the best places I’ve been to is Khaleb Shawarma. You can find it in a lot of malls and foodcourts but the nearest one in my location and the one I ... Read more 01 Aug 2013 - less than 1 minute read

My friend invited me to accompany her while shopping for… I don’t really remember. I got hungry and I saw this Thai place so I decided to grab something to eat. It’s interesting that more and more Thai places have sprung up in the area after the recent success of Sen Lek Thai Noodle in a lot of locations. I tried the Pad Thai, and asked them ... Read more 22 Jul 2013 - less than 1 minute read