I went to church with my friend Mau at Victory Alabang at the top floor of Festival Mall. I’m happy she picked a Japanese place today. We went to Fukuya Japanese restaurant and we were pretty excited to eat there because I haven’t had Japanese cuisine in a while and I had a thing for ramen. This is a mixed review. It’s the first time ... Read more 03 Nov 2014 - 3 minute read

My friend took me to Promodoro Pasig. Verdict: Food is reasonably good and affordable. I like the size and taste. It’s good for budget dates. Expect to spend 300+ for two people. Read more 13 Jul 2014 - less than 1 minute read 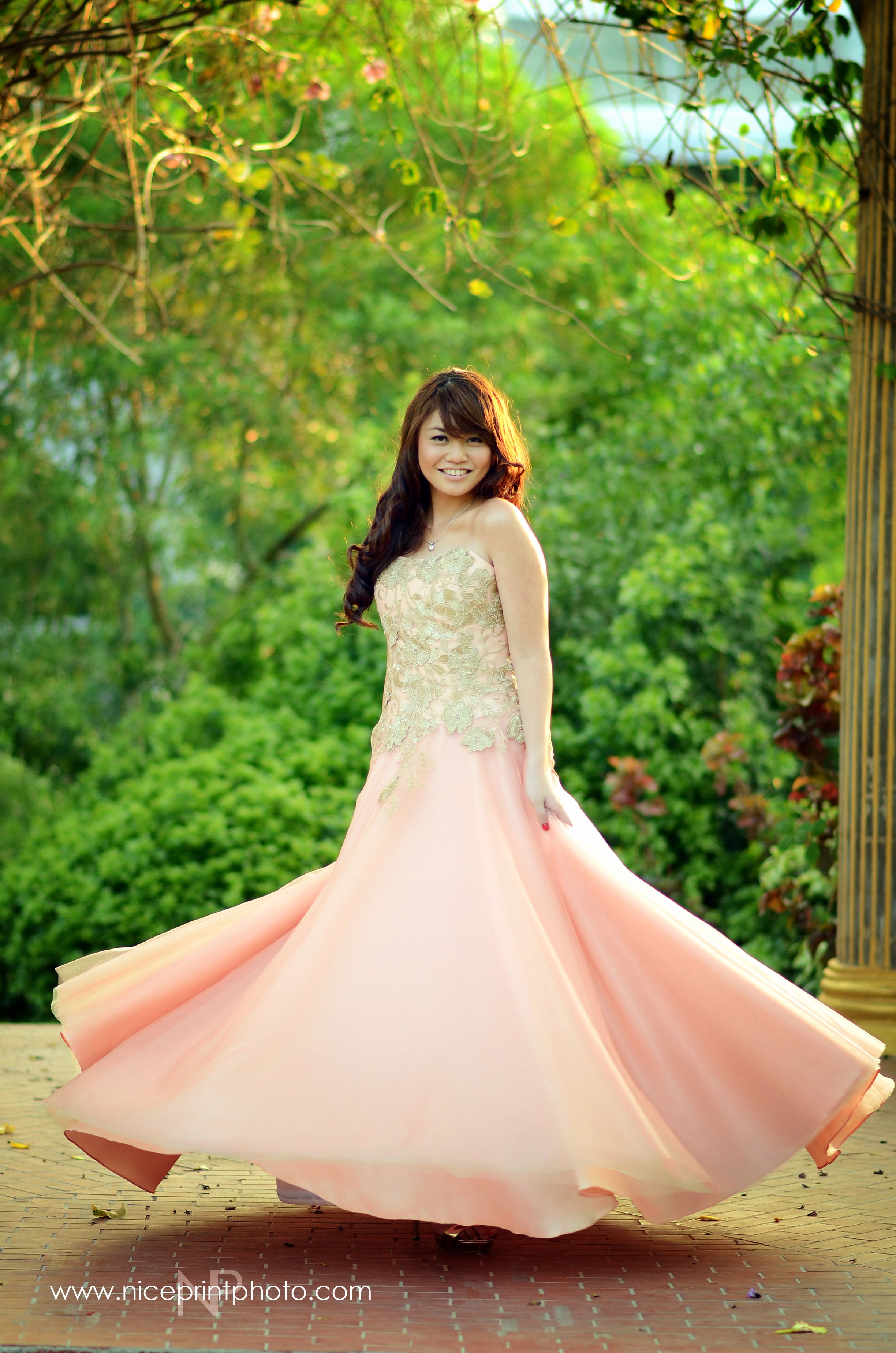 Debut by Juan Carlo recently held an online contest where they picked 18 finalist from a selection of seven thousand candidates across the Philippines. The eighteen finalists were selected based on who embodies Luxury, Quality and Elegance. Among the finalists, the winner was Katrina Vistan, a homeschooled student from Lipa, Batangas City. I go... Read more 03 Jul 2014 - 4 minute read

Microplane Zester Grater is Worth Every Peso

I’ve been learning how to cook lately. My influences include Jamie Oliver, Gordon Ramsay and Tim Ferriss, the author of the Four Hour Chef. My learning experience had been quite a blast. I started working with just a Chinese Cleaver, a peeler, and a pair of Kitchen Towels and now I have a full kitchen that I’m proud of. One of my favorite new k... Read more 03 Jul 2014 - 1 minute read

I get really depressed when all I do is just go to work and go home. As a remedy, I make it a point to go out and try something new and get some inspiration by changing locations. A few Mondays ago, I was invited by my friend to go for pizza at a nearby pizza place. I decided to go for my much needed dopamine release. Here’s what we got so far.... Read more 16 Jun 2014 - less than 1 minute read

Luke 8:40-55 The story of Jairus. some background: Jairus is one of the most influential men in his community who went to Jesus to beg for help because his daughter was dying. On the way, he encountered difficulties and on the way, he encountered road blocks and delays to getting what he came for. It also came to a point where it all seems ... Read more 16 Jun 2014 - 1 minute read

Lose Weight By Eating This Tasty Meal for Lunch Every Weekday

All Day Breakfast At Guernica's at SM BF

My brother and were about to watch X-Men: Days of Future Past when we found out that the next showing was in an hour so we decided to grab something to eat somewhere we’ve never been before. We used to see Guernica’s Tapas Bar at Santana Grove then we saw it move to SM BF. So we decided to give their all day breakfast a try. The ambiance was a ... Read more 27 May 2014 - 1 minute read

Heaven’s barbecue is a place I’ve been seeing for a long time but haven’t had a chance to go to so yesterday I was on my way to an errand and it was it was along the way so I finally ended up eating there. I initially thought that heaven’s barbecue is one of those really cheap barbecue places similar to Yoohoo in Eastwood because of how it lo... Read more 25 Apr 2014 - 1 minute read

I got really lazy the past few weeks. Luckily for me I found this recipe. It’s a fast filling meal that’s not too expensive to make but incredibly refreshing and satisfying. Ingredients: Apple. one per person. Sliced. Four to six lettuce leaves. Washed. Sliced almonds 2-3T Lemon juice. Half. Olive oil. Salt and pepper. How to make it: Wash... Read more 21 Apr 2014 - less than 1 minute read

A Simple Pasta Dish From The Old Spaghetti House

I just bought an iPad. It was on sale and I’ve wanted one for the longest time and I mastered using it by borrowing other people’s devices and I finally bought one. I also wanted to avoid using my laptop to give way to my younger brother and still get to publish my posts on the blog. I’ve been feeling lazy lately and I noticed that I’ve been ea... Read more 13 Apr 2014 - 1 minute read

I had to cancel a hangout after church. I’ve been very busy the past few weeks and I’ve been working nights I didn’t have the time to relax, chill and do what I enjoy. Everything is either a challenge that I accepted or an activity that’s a bit intense. I’ve been looking for some alone time in a different scene. I decided to give myself a tre... Read more 07 Apr 2014 - 1 minute read